The US should look to Europe for a model that works

Last month, President Biden issued an executive order for “ensuring responsible development of digital assets”. The order places ”the highest urgency” on the research and development of a United States “digital dollar”.

Europe already has a working model for digital currency called electronic money or e-money. In the European Union, the proposed Market in Crypto-Assets regulation will require issuers of “stablecoins” to seek authorization as e-money issuers. In the United Kingdom, Her Majesty’s Treasury has just announced that the “robust foundation” of e-money will be used to regulate “stablecoin” issuance. E-money is therefore becoming the standard for sovereign currency backed crypto-assets in two major jurisdictions and financial centers with strong economic and political ties to the US.

First introduced in the European Union in 2000, the European Commission describes e-money as a “digital alternative to cash”. The European Central Bank accounts for e-money issued by major financial institutions as “overnight deposits”. Banks can issue e-money alongside but separate from deposits, and e-money can also be issued by independent and authorized e-money institutions. E-money is therefore compatible with banks without being monopolized by them.

E-money is also compatible with the current and traditional role of central banks in democracies and market economies which is to serve the public and non-financial companies through the financial sector instead of directly. It is an officially sanctioned form of digital cash issued by private companies which, unlike Central Bank Digital Currency, does not require a major revision of the role central banks play in modern economies.

E-money is much simpler to regulate and issue than a bank deposit. Several innovative new “challenger banks” and fintechs have built their European businesses on the back of e-money licenses, including Wise, Revolut, and PayPal. In 2019, there were 4.6 billion e-money transactions in the EU, more than twice as many as five years earlier which points to widespread and growing adoption by issuers and consumers. E-money is therefore a proven way to foster competition and innovation in financial services.

E-money can be issued in any sovereign currency - euro, sterling, or dollar - as long as it is backed either by a bank deposit or direct investments in liquid, high-quality securities. The issuer must maintain a minimum capital reserve to protect e-money holders against losses.

Unlike a bank account, which is a claim on a bank, e-money holders legally own the underlying assets backing the e-money and have a priority claim on the issuer’s reserve capital. The e-money holders’ assets are segregated from the assets of the issuer which reduces the risk of losses and expedites payouts for holders if the issuer becomes insolvent. E-money is therefore in many respects safer than a bank deposit, especially for amounts which exceed deposit insurance limits.

To date, e-money has primarily been issued through prepaid cards and mobile wallets. However, e-money is designed to be a future-proof framework for digital currency. The governing EU directive explicitly states that e-money is intended to serve as a “technically neutral … electronic surrogate for coins and banknotes”. 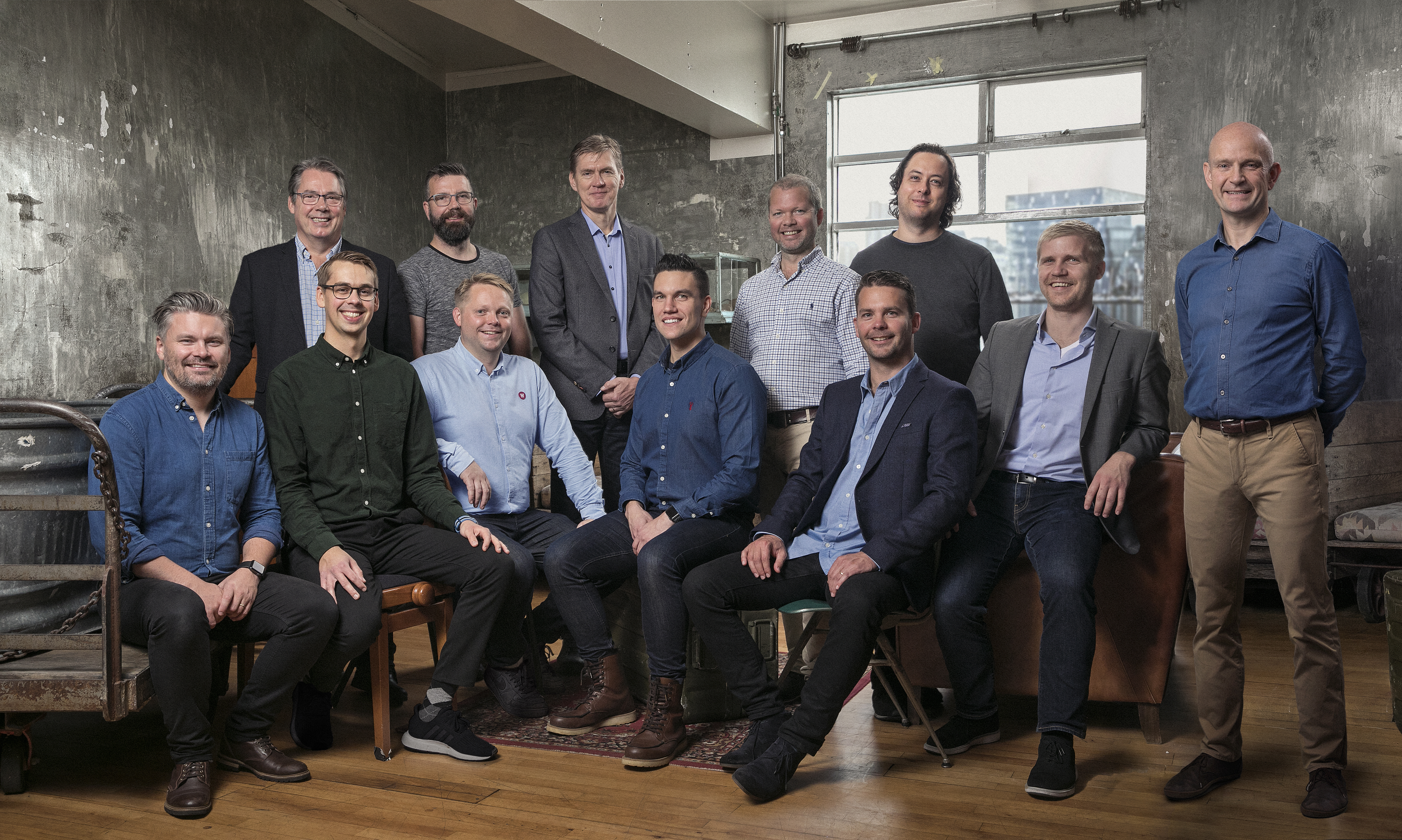 Monerium has already issued EUR, GBP, USD, and ISK denominated e-money as tokens on blockchains proving that e-money can serve as a crypto-asset. Together with a partner, Tradeshift, we have also used tokenized e-money to settle tokenized invoices demonstrating how regulated form of tokenized money can support mainstream economic activity, not just cryptocurrency transactions.

Finally, e-money meets the key criteria for stable digital money outlined in a recent report authored by two leading economists at the International Monetary Fund, Tobias Adrian and Tomasso Mancini-Griffoli. In “The Rise of Digital Money”, Adrian and Mancini-Griffoli further propose that central banks back e-money issuer with access to central bank deposit and payment facilities, in the same way they back banks, which would obviate the need of a Central Bank Digital Currency issued directly to the public.

At important junctures in American financial history, US governments have looked to Europe for models of financial frameworks to serve the US economy. After the War of Independence, Alexander Hamilton successfully lobbied for a central bank modeled on the Bank of England which led Congress to establish first the Bank of North America and later the Bank of the United States. And after the financial crisis of 1907, Paul Warburg advocated the establishment of a US central bank, similar to ones in Europe, which led to the Federal Reserve being established in 1913.

More recently, Europe invented the Global System for Mobile Communications, GSM, and the World Wide Web spurring massive growth in tech and media across the globe. Europe is also a leader in promoting open, digital financial services through “open banking” regulatory reform. E-money has emerged as a key component of that policy and could well serve as a standard for digital currency in other jurisdictions, including the US.

There is no need for the US to reinvent digital currency. It already exists in Europe as e-money. By adopting e-money as a model for the digital dollar, the US would be building on an established framework for digital currency already in use by major trading partners with democratic governments and market economies. Most importantly, a digital dollar in the form of e-money would accelerate the adoption of mainstream crypto-assets in the US, such as securities and invoices, for the ultimate benefit of US consumers and Main Street businesses.